Seminary Board of Directors Meet

Seminary Board of Directors Meet

Members of the St. Nersess Board of Directors met on Saturday, May 17, for their semi-annual board meeting. The meeting was presided by His Eminence Abp. Khajag Barsamian, Primate of the Diocese of the Armenian Church of America (Eastern) and President of the St. Nersess Board. Representing the Western Diocese, board member Rev. Fr. Sarkis Petoyan was also in attendance.

During the morning meeting, the board reviewed the finances and construction progress of the new St. Nersess campus in Armonk, NY.  A lengthy discussion took place on fundraising for the general operations of the seminary, and the status of the New Rochelle property was also reviewed. In his report, Rev. Fr. Mardiros Chevian, Dean, announced that two new students have been accepted and will join the St. Nersess student body for the fall semester, and that there are additional applicants yet to be considered. Fr. Mardiros presented an acculturation program that has been established for new priests from abroad. This program will further prepare clergy in sacramental and pastoral practices, American culture and traditions, ecumenical and inter-church relations, youth ministry, and administrative practices within our diocesan parishes. He also identified new continuing education topics for local clergy that will be offered by St. Nersess in the coming months:  Preaching, Bereavement Counseling, Marriage Counseling, and Parish Administration.  The budget was also considered and passed for 2014-15.

Two new members were elected to the board: Haig Deranian of Belmont, MA, and Glenn Ajamian of Wyckoff, NJ, who was elected treasurer. The board will gather again in the fall. 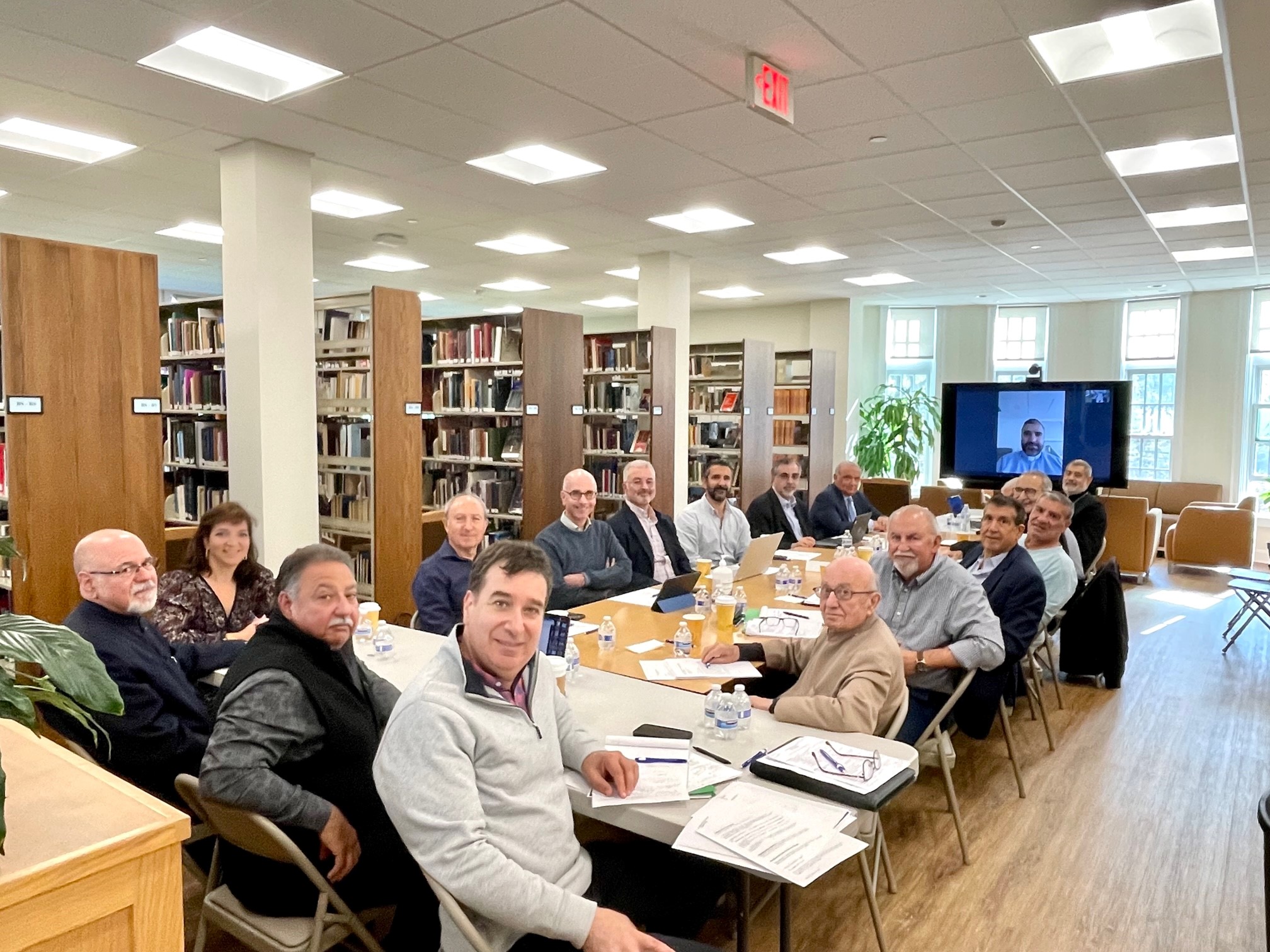 Board of Directors Meet 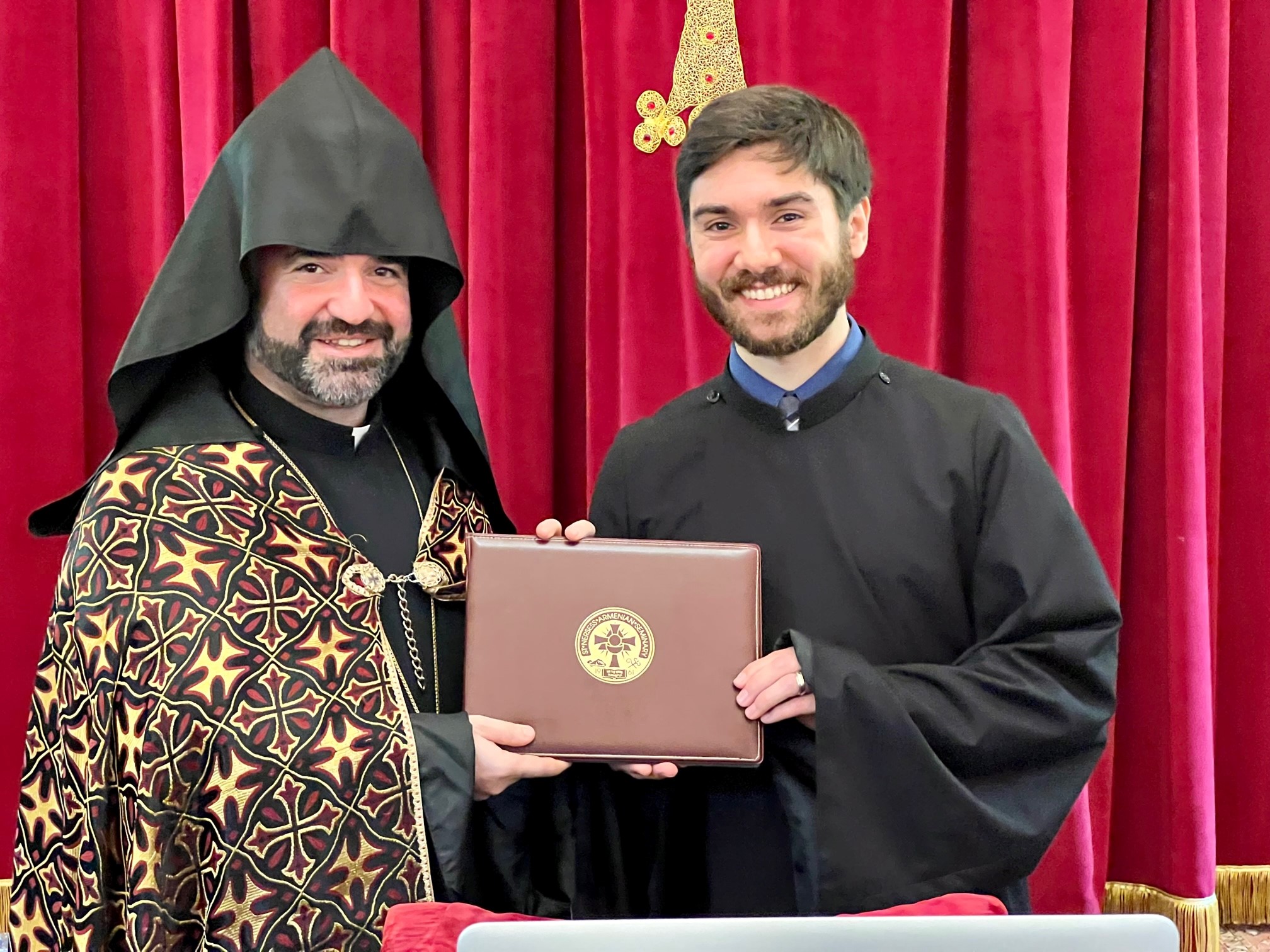 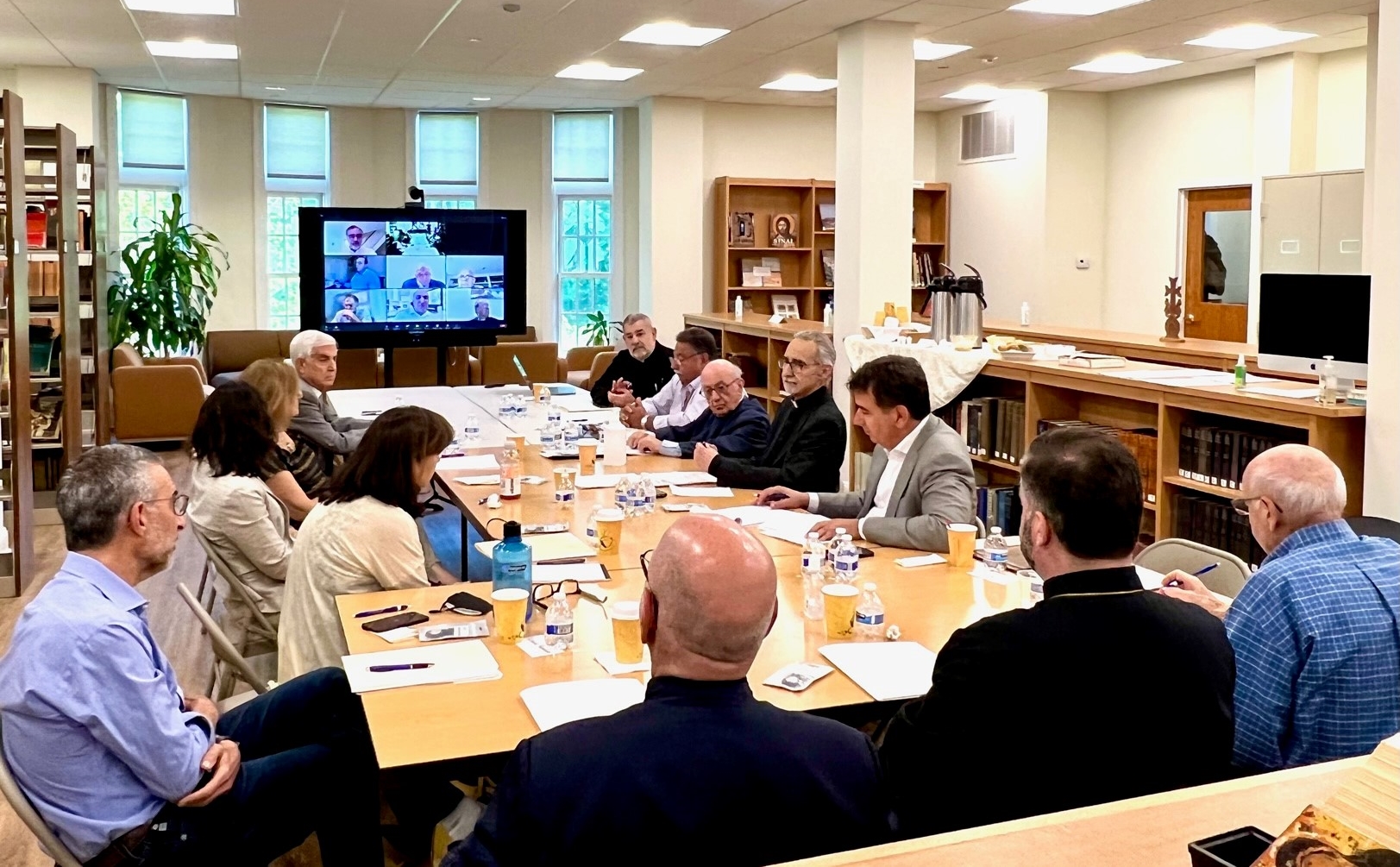 Board of Directors Hold Semi-Annual Meeting