Saluting a Soldier of Light

Saluting a Soldier of Light

Under the evocative title “Soldier of the Light: The Aspirations of Catholicos Karekin Hovsepian,” the conference marked the 150th anniversary of Hovsepian’s birth and the centennial of the Battle of Sardarabad (in which he fought). Diocesan Primate Archbishop Khajag Barsamian presided.

Formal presentations were given by Dr. Abraham Terian (“For the Love of the Church: The Spiritual and Scholarly Attainments of Catholicos Karekin Hovsepian”), Dr. Christine Maranci (“The Astounding Art History of Hovsepian”), and Dr. Roberta Ervine (“The Heart of the Matter: Why He Did What He Did”).

The conference, which was co-sponsored by the Zohrab Center and included a new publication of select writings of Hovsepian in translation, was generously underwritten by Mr. and Mrs. Berge and Vera Setrakian.

The proceedings were also broadcast over the internet, and a recording is available on the Eastern Diocese’s Livestream channel. Click to view photos. 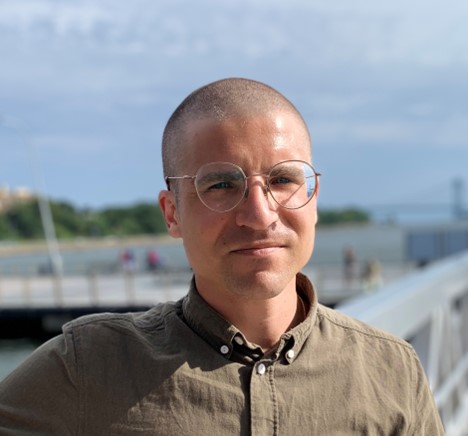