Rare Book Donated to the Seminary

Rare Book Donated to the Seminary

St. Nersess is thankful to Suzanne Minassian Sherenian of Doylestown, PA, who recently donated a rare handwritten book from 1913 to the St. Nersess Library.

This book belonged to her grandfather, Fr. Mugerditch Minassian, who was in the last graduating class of Armash Seminary in Constantinople prior to the Armenian Genocide of 1915. He was both a teacher and a seminarian in the local villages when he lost his family on the march south to Syria. It wasn’t until eight years later that he was reunited with his wife only, having lost their children, parents, and siblings.

Fr. Mugerditch was ordained an Armenian priest and started a parish in 1924 in Piraeus, Greece, that served Armenian refugees. In 1935, he was reassigned to St. Sahag and Mesrob Armenian Church in PA, where he served with his wife Yn. Ovsanna until his death. They had two more children, Shahab and Sebouh who were born after the massacres. Shahab was Suzanne’s father, and both brothers served at Holy Trinity Armenian Church in Philadelphia as deacons.

This book includes sharagans with special notations and musical notes not found in modern Armenian liturgical music books. While it is quite fragile and needs to be restored, the seminary will study and document its contents. “My grandfather was an educator…this book of his started in a seminary and should end its 105+ year journey at a seminary. I am honored to donate it to St. Nersess. I believe my grandfather would have been proud to see the book complete its journey here,” Suzanne explained. It is unknown if any books like this one exist elsewhere. St. Nersess is blessed to have this treasured artifact.

The St. Nersess Library is open to the public on Monday/Wednesday/Friday from 11:00 AM to 4:00 PM. 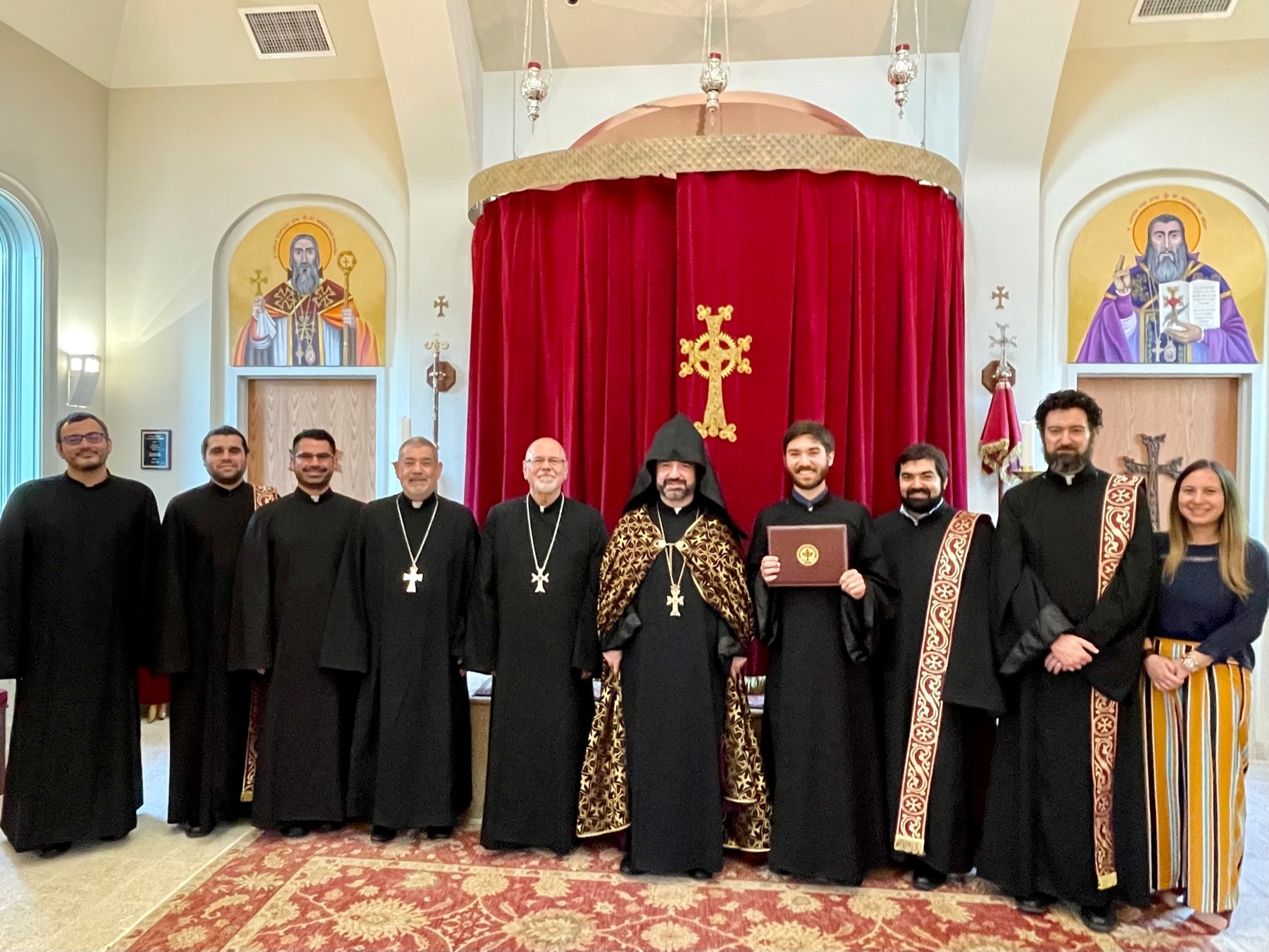 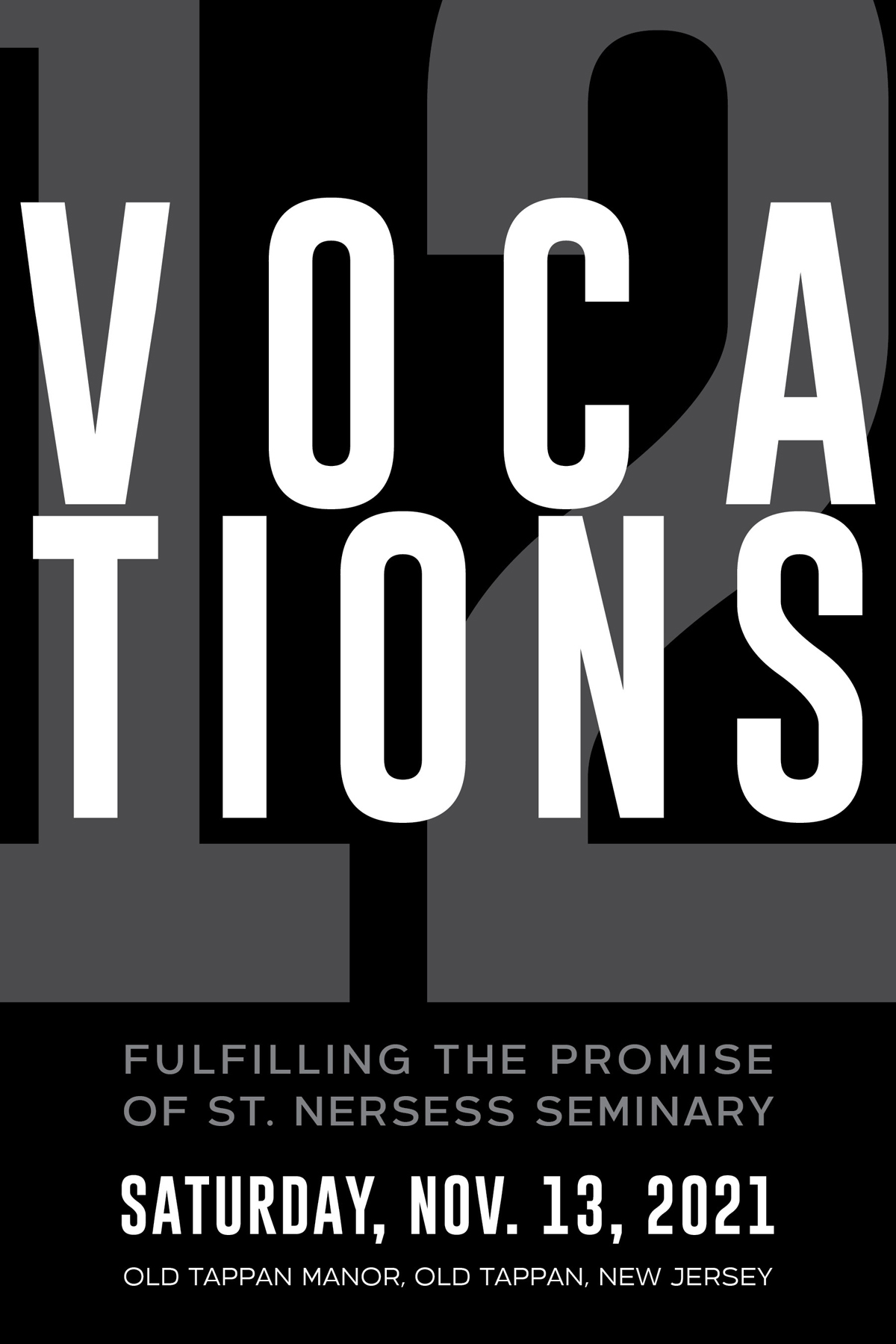 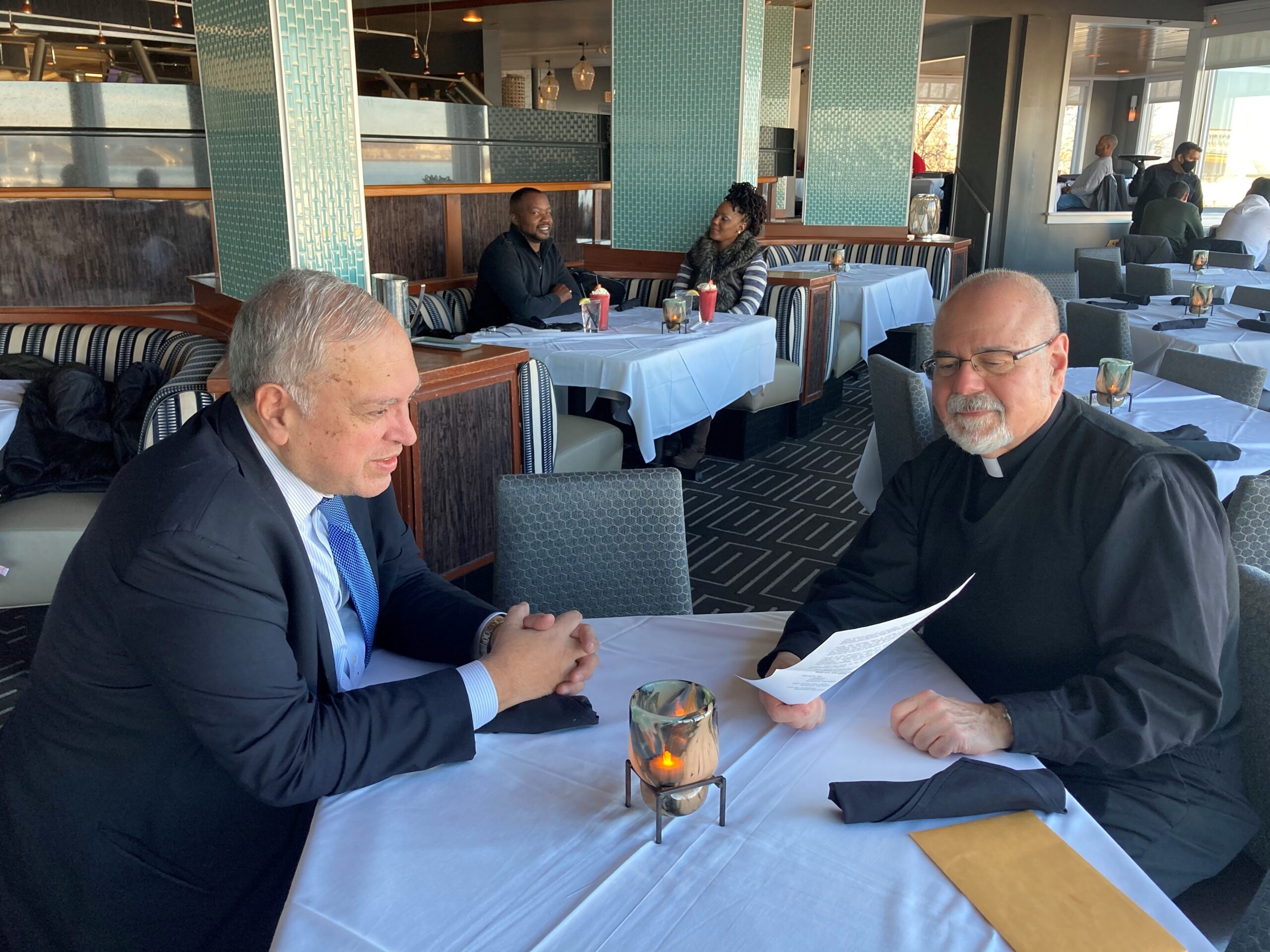