Professor Abraham Terian, Emeritus Professor of Armenian Theology at St. Nersess Armenian Seminary, will deliver a lecture entitled “The Making of Canon Law in the Armenian Church,” on Thursday, October 11, 2012 at 7:30PM at the Seminary in New Rochelle, New York.

Dr. Terian’s talk inaugurates the 2012-2013 Seminary Lecture Series which is devoted to issues of Law and Faith in Armenia.

The Armenian Church has a rich and varied corpus of Canon Law that reaches from the dawn of Christianity to the high Middle Ages. Yet the Armenian Church’s understanding of Canon Law and its application of the canons is strikingly different from the legal systems of the Roman Catholic and Byzantine Churches.

“The Armenian understanding of canon law as applied to Christian communities was drawn from St. Paul’s exhortations to the Corinthians, Galatians and Philippians more than it was from the jurisprudential literature of the Byzantine Empire,” said Professor Roberta Ervine, who is currently teaching an internet course on Armenian Canon Law via the St. Nersess Global Classroom. For the Armenian Church, canon law (kanonagitut‘iwn) “is not a penal code and it is not a legal system,” Ervine said in a recent lecture.

So what is it?

Professor Terian, who is a member of the Academy of Sciences of the Republic of Armenia, will survey the origin of the Armenian canons and their function for the times they were composed as well as their relevance today.

Other speakers slated to participate in the Seminary’s Lecture Series are Mark Movsesian, Frederic A. Whitney Professor and Director of the Center for Law and Religion at St. John’s University School of Law (Queens, New York); Christopher Guzelian, Assistant Professor at Thomas Jefferson School of Law (San Diego, California), as well as Professor Ervine.
﻿

Dr. Terian’s lecture—and all of the lectures—are free and open to the public. A reception will follow.

This year’s lecture series has been subsidized by the Edward and Anita Essayian Education Fund of St. Nersess Armenian Seminary. 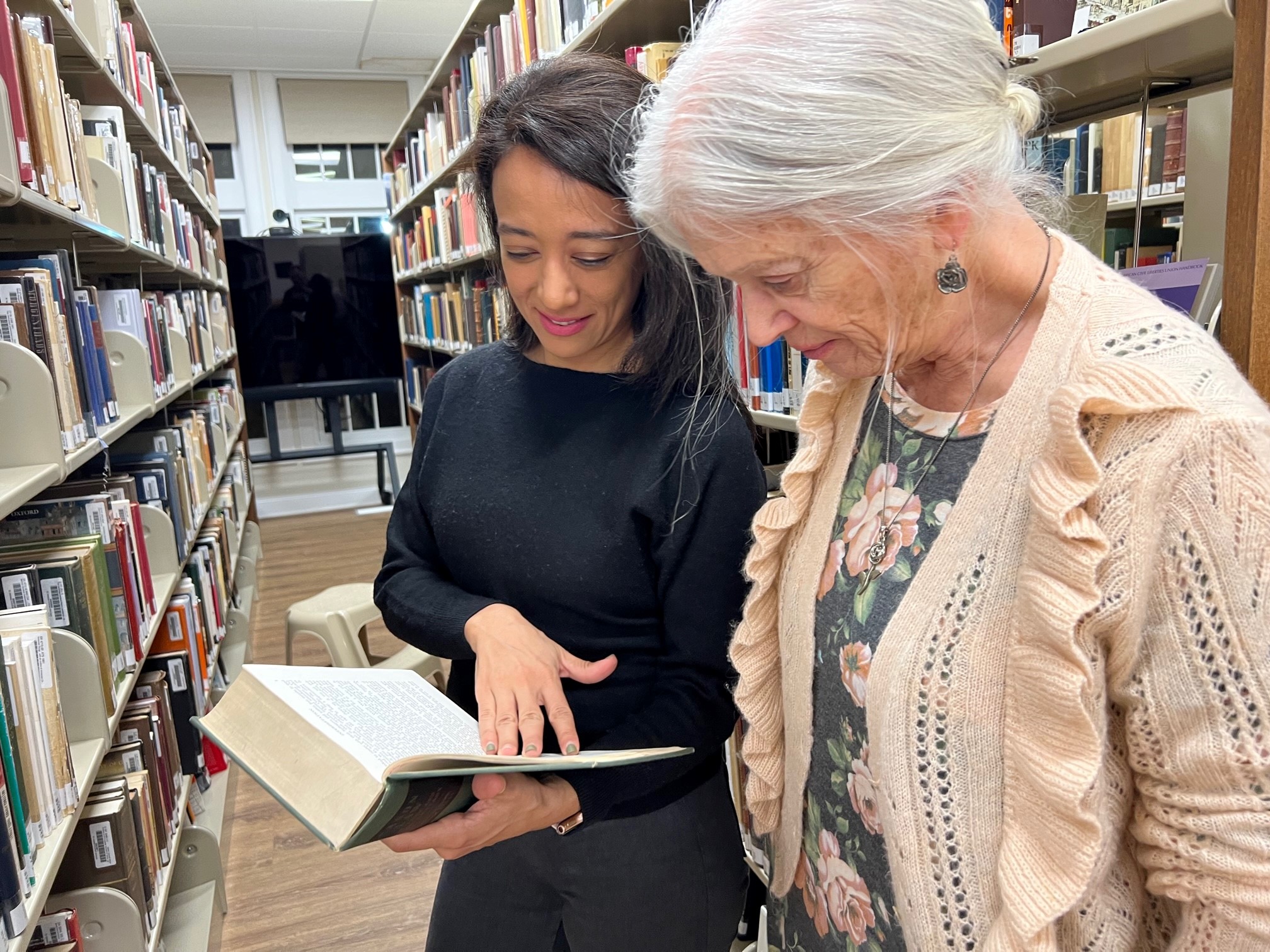 PhD Candidate Returns to the Seminary 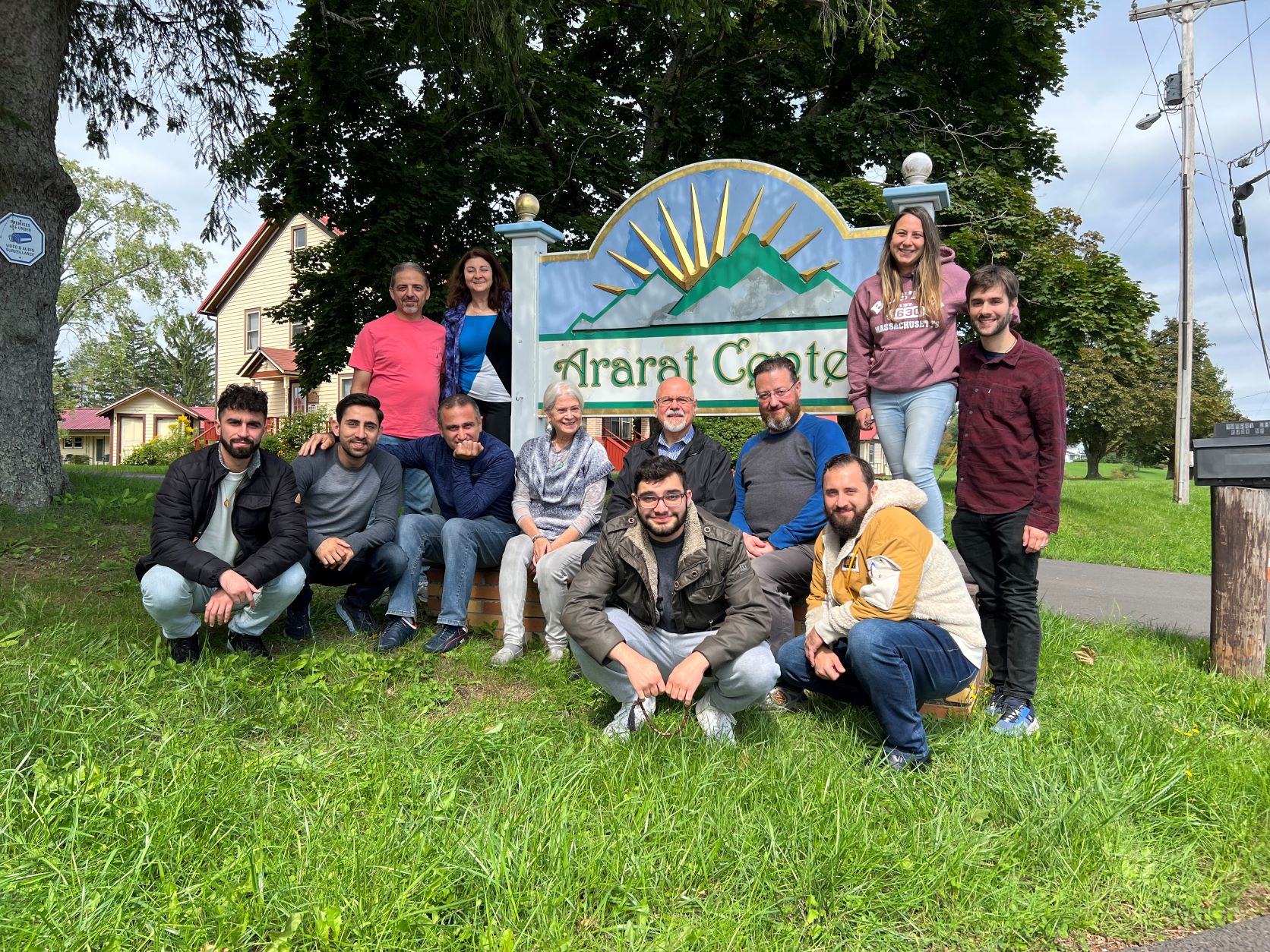 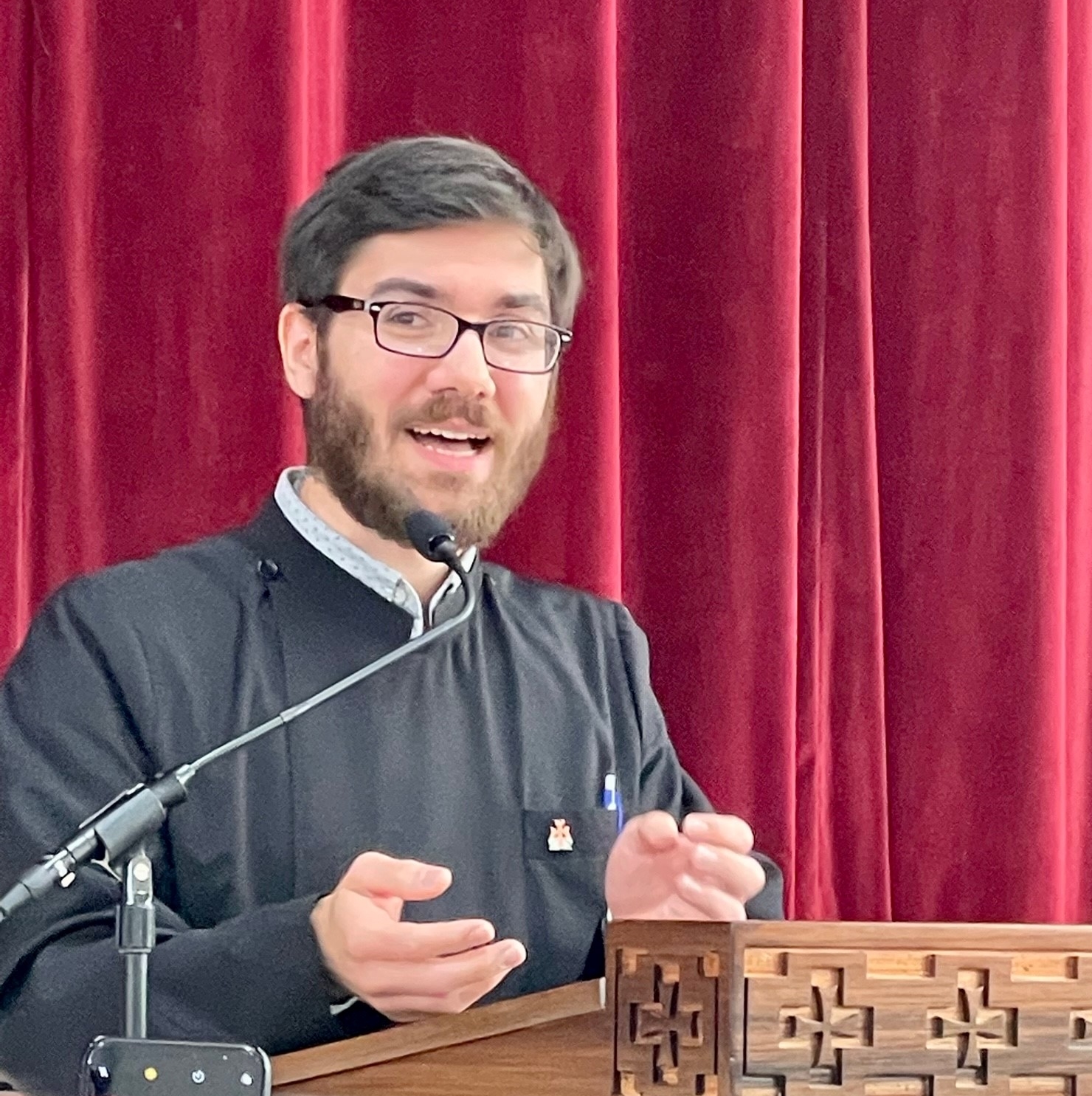