California Law Professor to Speak on God and Law

California Law Professor to Speak on God and Law

Christopher Guzelian, Assistant Professor at Thomas Jefferson Law School in San Diego, California will present the next lecture in the Seminary’s 2012-2013 Public Lecture Series on issues of law and faith.

Professor Guzelian’s lecture is entitled, “Seeing God through Law.” The lecture will take place at the Seminary on Thursday, March 14, 2013 at 7:30PM.

Made in the image of Christ, man creates order, including social laws. Yet man’s sinful separation from God is regrettably reflected in mankind’s moral codes: law becomes lawlessness. The study of secular law hints not to revere government and its strictures, but rather the true Creator of law.

Professor Guzelian has worked as a deputy district attorney, as a U.S. Bankrputcy Court law clerk in Colorado and, as a civilian employee of the U.S. Department of Defense. Having earned his J.D. at Stanford Law School, he taught at Northwestern University Law School in Chicago before his appointment at Thomas Jefferson Law School. There he teaches courses in Constitutional Law and Criminal Law.

The lecture is free and open to the public. A reception will follow the lecture.

This year’s St. Nersess Public Lecture Series has been subsidized by the Edward and Anita Essayian Education Fund of St. Nersess Armenian Seminary. 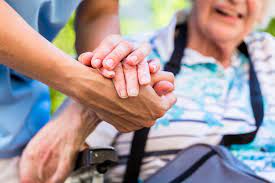 Walking Together Through Challenging Places: the Companionship Model for Providing Supportive Care 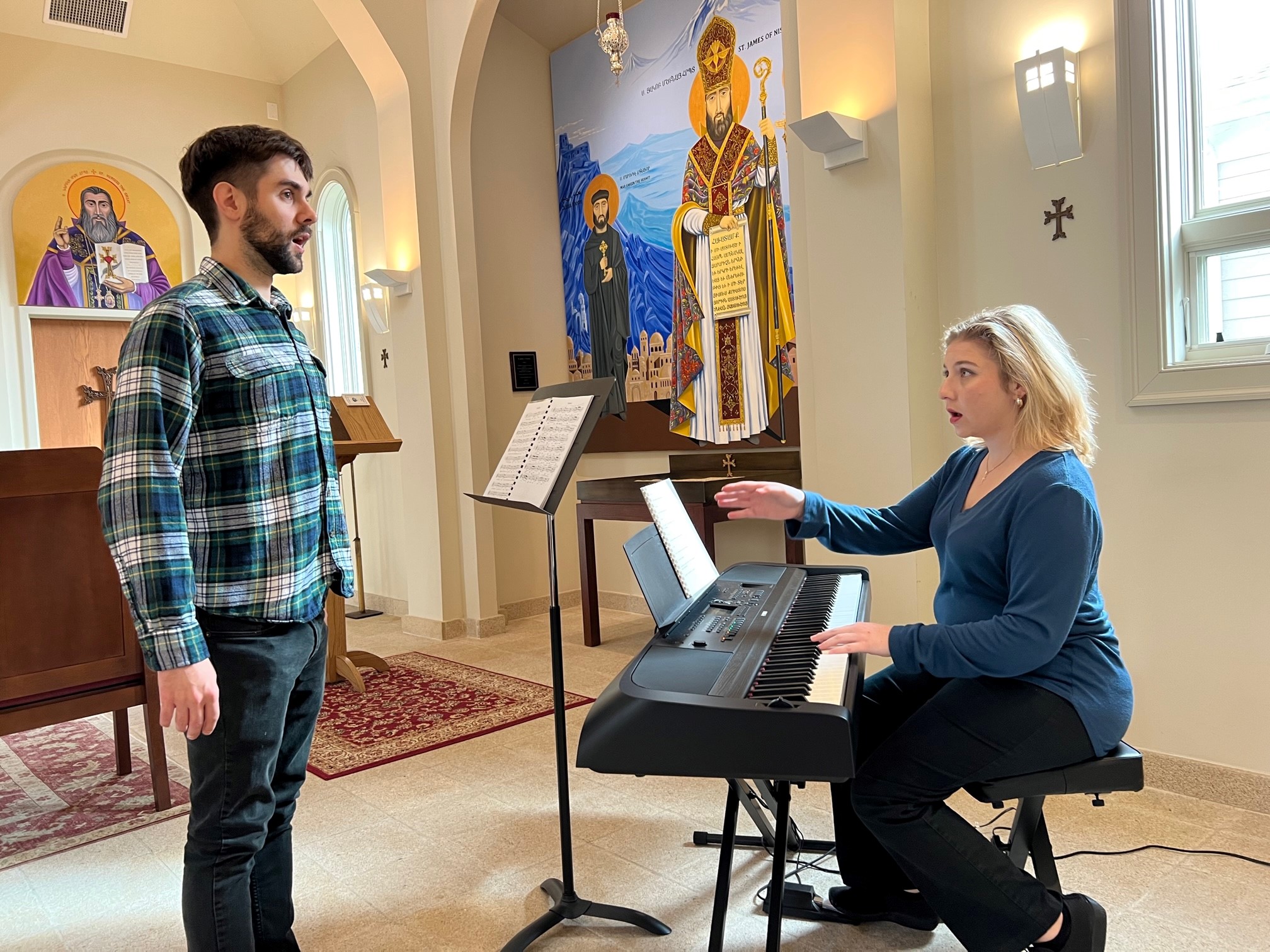 Vocal Training at the Seminary 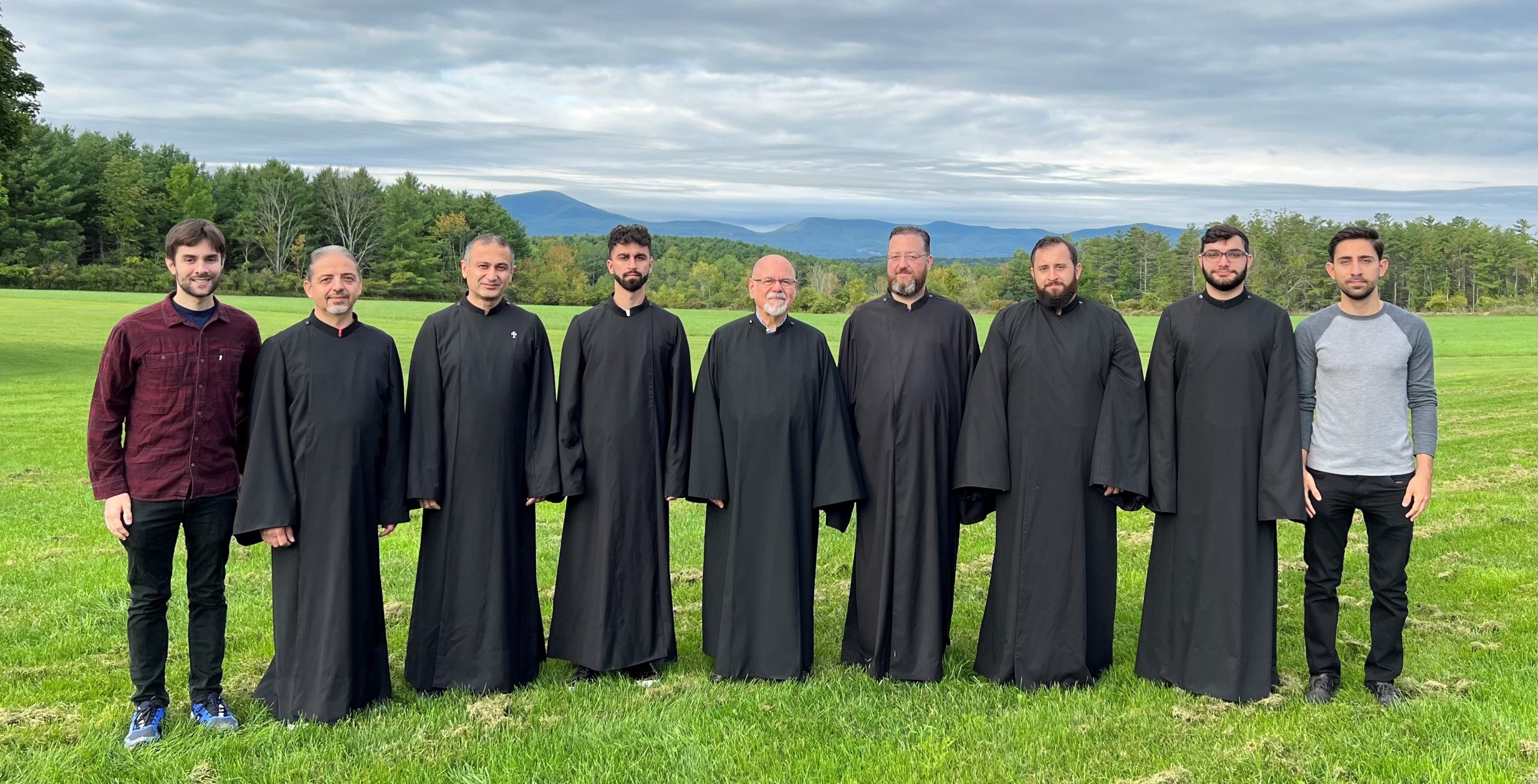