0
Conference, In Memory of, Summer Conference

A new choir program will be launched next summer at St. Nersess as a result of the generosity of so many friends and family who have donated in memory of Yn. Diane Chevian, beloved wife of Fr. Mardiros Chevian, dean.

Appropriately named the Yn. Diane Chevian Choir Training Program, this new offering will give choir members an opportunity to attend workshops, free of charge, at the seminary. “This offering will memorialize how much church music meant to my wife,” commented Fr. Mardiros.

Yn. Diane passed away last month on September 11 and is remembered for her beautiful voice and love of liturgical music. As a young woman, she was inspired to serve as the Choir Director of the Junior and Senior Choirs at her home parish of St. Mesrob Armenian Church in Racine, WI. At the Diocesan level, Yn. Diane was deeply involved with the Eastern Diocese’s Choir Association and served as the chairperson of its Central Council. At the seminary, she served for several years as the main instructor in the summer Liturgical Music Program held in conjunction with the Deacons’ Training Programs.

To date, over $30,000 has been raised through in lieu of flowers donations for Yn. Diane, which will be held in a fund at ACEF (Armenian Church Endowment Fund) at the Eastern Diocese. Proceeds will be used to hold annual choir training programs at St. Nersess, drawing on the expertise of the Sacred Music Council and Fr. Haroutiun Sabounjian as the program director.

“I was greatly humbled when Fr. Mardiros approached me about directing this important new St. Nersess Seminary program, especially in memory of such a talented and well-known choir director and Yeretsgin of our Diocese, whom I had the wonderful opportunity of knowing personally during my time as a student at St. Nersess Seminary,” announced Fr. Haroutiun.

“Many of my fondest memories took place during the St. Nersess Deacons’ Training Program. To extend a similar opportunity to our choir members throughout the Diocese will help build music ministries within our parishes and create life-long bonds between these music ministers,” reflected Fr. Haroutiun.

Donations are still being accepted by donating here. Please select ‘In Lieu of’ in the drop down menu. Dates will be announced in the coming months for the summer choir training program. 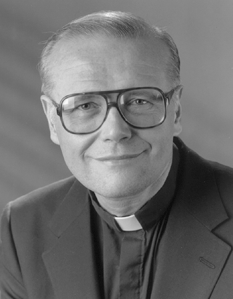 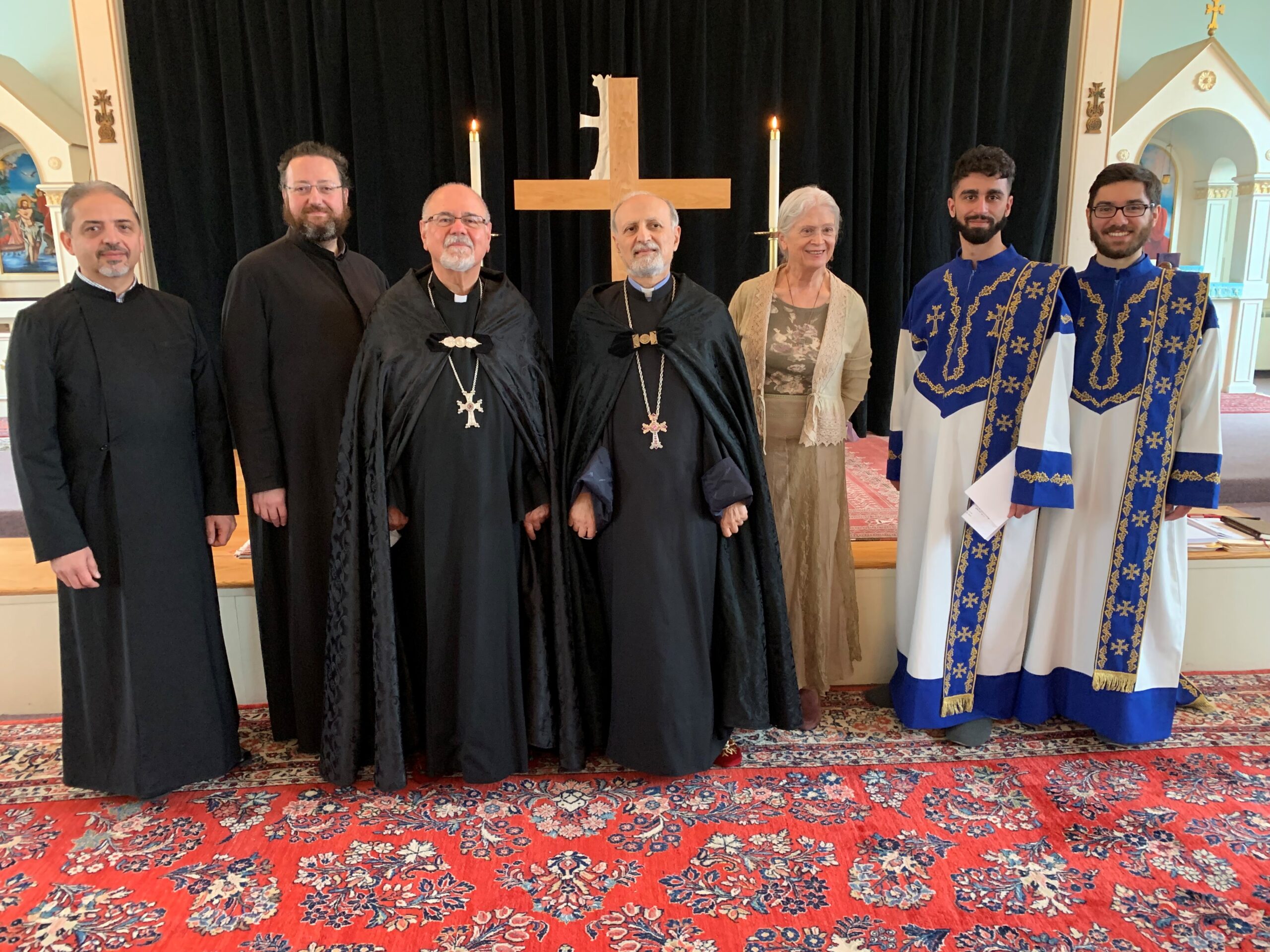