Join our 2022 Fall Public Lecture Series on Zoom on Thursday evenings. All classes are open to the public. To view archived lectures, click here.

An Introduction to Medieval Armenian Poetry, Part I

After the invention of the Armenian alphabet in the fifth century, the early centuries of Armenian literature are dominated by prose: theological and philosophical treatises, histories, hagiographies, commentaries, and the like. Nevertheless, the premodern Armenian literary tradition also boasts a vast and dazzling array of poetic texts, which are generally less well known to scholars and novices alike. This two-semester public lecture series will introduce the medieval Armenian poetic tradition, including sharagans, odes, lyrics, laments, poetic prayers, as well as love and wisdom poetry. This vast array of material spanning over ten centuries was composed both in the classical literary idiom as well as a form of the language closer to the vernacular, known as middle Armenian. Attention will also be paid to interchange and contact with neighboring literary and poetic traditions, such as Greek, Persian, and Arabic.

Dr. Jesse Arlen is the inaugural Postdoctoral Research Fellow in Armenian Christian Studies and Director of the Krikor and Clara Zohrab Information Center, a recently arranged joint appointment between the Eastern Diocese of the Armenian Church of America and Fordham University. He earned his Ph.D. in Near Eastern Languages & Cultures at the University of California, Los Angeles, with a dissertation entitled, “A Window into the Tenth Century: The Life and Literary Works of Anania of Narek.”  Dr. Arlen’s research pertains to literature and intellectual history, with attention to asceticism, mysticism, and education in Eastern Christianity and Islam. He is also a published writer of creative prose, poetry, and literary criticism in Western Armenian.

A Short Introduction to the Gospel of Matthew

The course will explore the first Gospel in the books of the New Testament attributed to the apostle Matthew. We will initially discuss issues related to the authorship, dating and intended recipients of the Gospel. We will then shed light on the use of the Gospel of Matthew in the Armenian Church. Exploring the structure of the Gospel as well as its relationship with the other Gospels if any, will be next. Next, we will examine the stories unique to the Gospel of Matthew which will help us understand the focus of the author and the way he interpreted certain events. The rest of the course will be committed to examining key theological issues developed in the Gospel.

Bishop Vahan Hovhanessian is a graduate of St. Nersess Seminary and holds a PhD degree in Biblical Studies from Fordham University. He served as an Eastern Diocesan priest in different parishes until 2009, when he was elected Primate of the Diocese of the United Kingdom. In 2014, he was elected Primate of the Diocese of France. He is currently a professor of Biblical Studies at St. Joseph University in Maine. He has published articles and books in Arabic, Armenian and English. He serves on the editorial board of several theological journals and is the series editor of “The Bible in the Eastern and Oriental Orthodox Churches” by Peter Lang Inc. 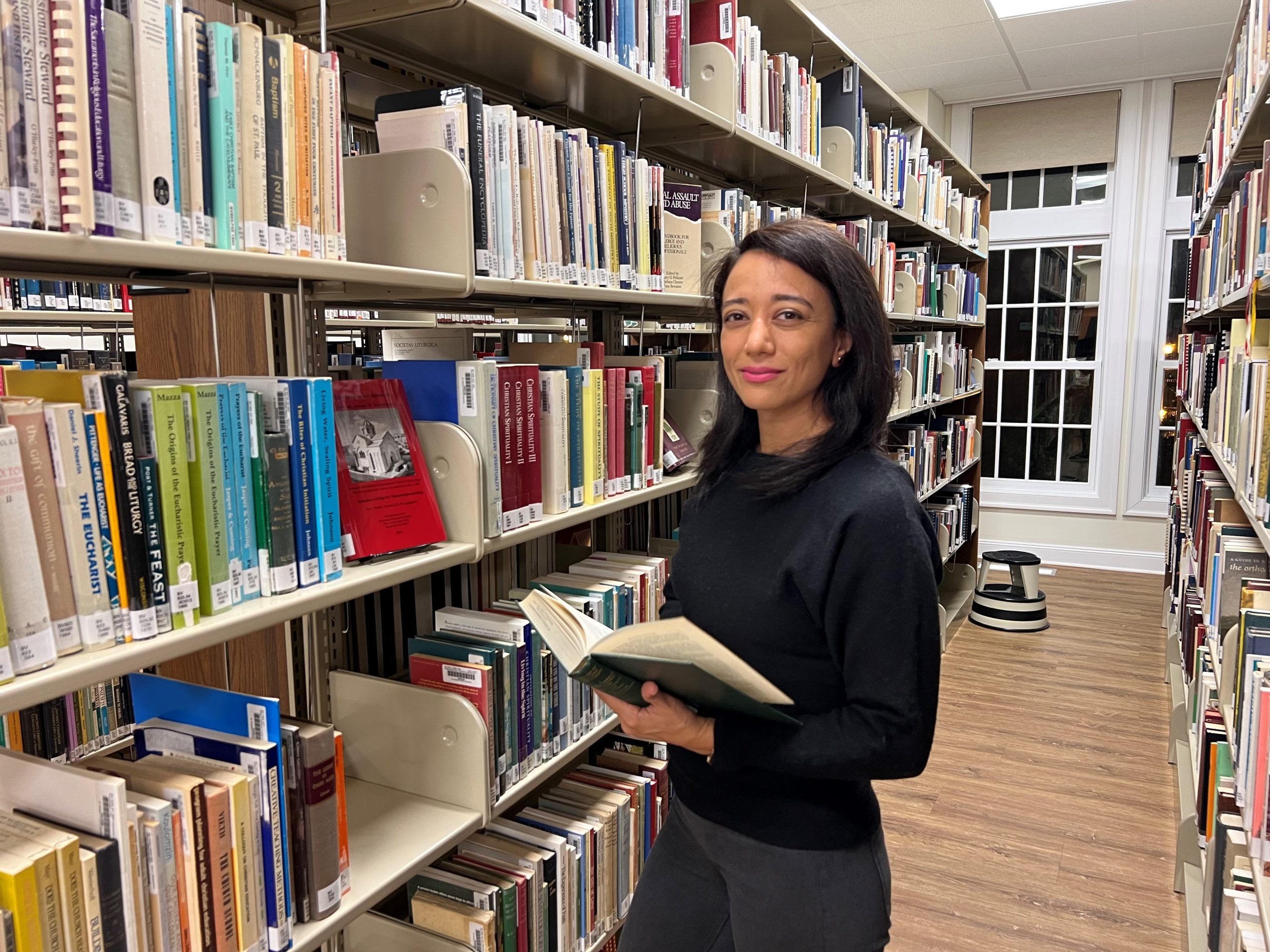